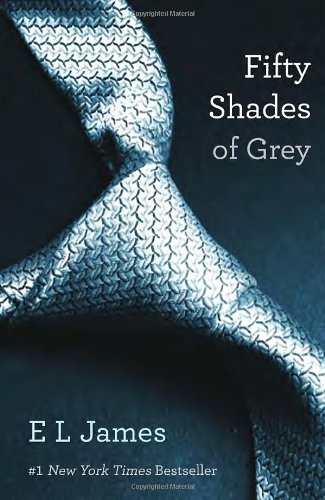 Hot, sexy and complexes free, this is how we can define  “Fifty Shades of Grey” as well as the city of Miami!

So we can assume this is one of the reasons why the production team of movie has decided to shoot scenes in the Magic City this week after canceling filming in Vancouver, Canada, besides the bad weather.

Actors Jamie Dornan and Dakota Johnson will spend two weeks in Miami shooting scenes, many of which will be filmed in the South Florida city’s downtown.

“The downtown Miami skyline looks a lot like downtown Vancouver“, according to the production company.

Many of the scenes for the movie, directed by Sam Taylor Johnson, being filmed in Miami will be exterior shots. James’s trilogy will be condensed into just one film, the production company said in a recent statement.